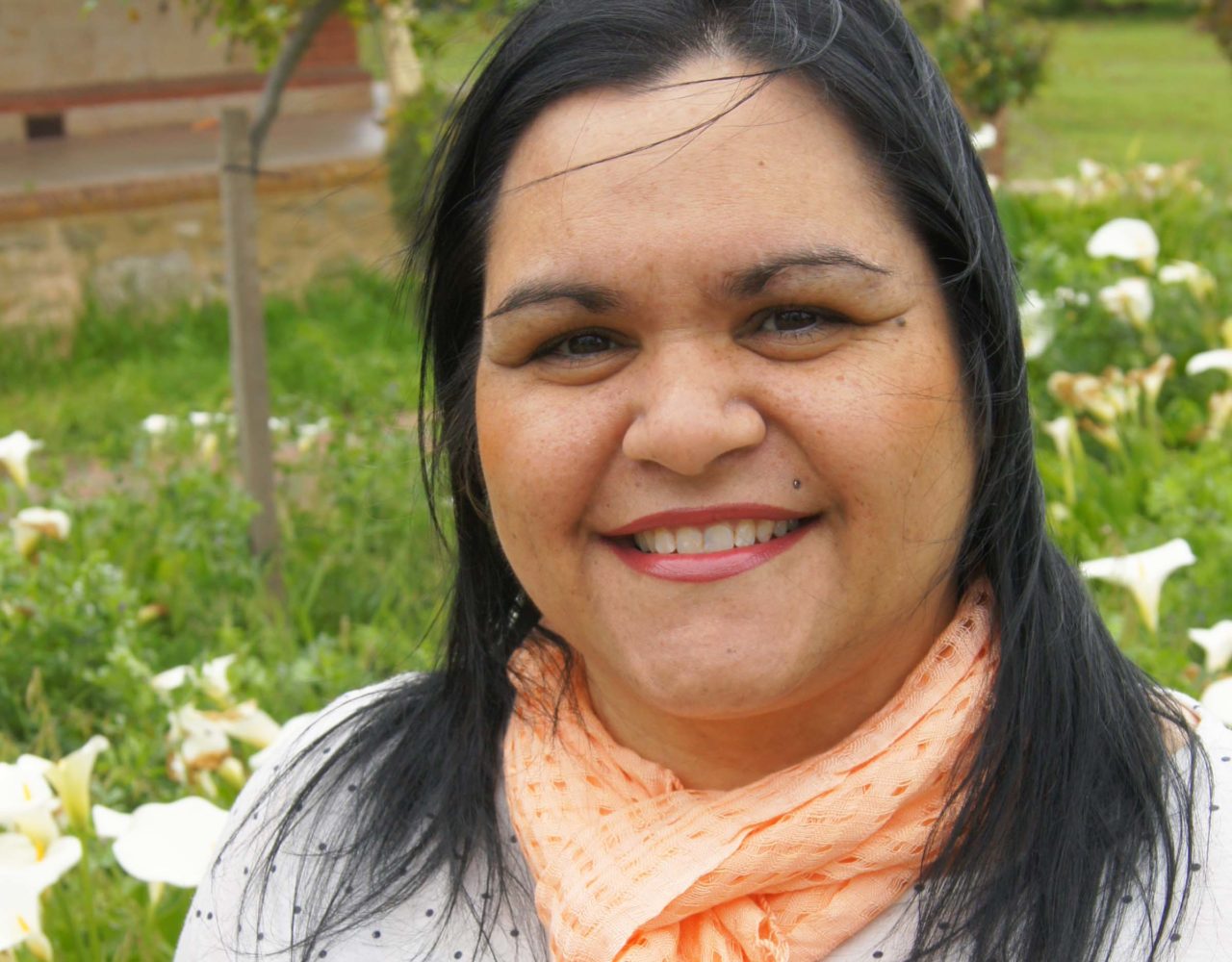 It’s been 2 proper years since I took my last draw from a cigarette and it’s been the best 2 years for me personally as well as for my family.

I can’t remember exactly when or why I took up smoking fulltime, but I do remember the first time I tried it. Escort Blue to be precise, and the only reason I tried it was due to peer pressure and the desire to be one of the “cool” kids. Mind you, it was at a Church camp down at Port Elliot and I was only 14, and I remember at the time when I took my first puff on it I choked and coughed and spluttered for what seemed hours and I then promised myself not to take a second puff on it.

Fast forward 7 years and I had just been through a major break-up with my partner, just commenced work and life wasn’t on track as I had imagined. All the stresses seemed to be handled better with a ciggie during the day.  I smoked on and off during the next 4 years

At this stage of turning 24, I had just met someone new and as I wasn’t smoking much at the time, and he was a non-smoker at the time, I just didn’t worry about it. Then I became pregnant with my 2nd son and I never touched a single cigarette during my pregnancy or for a few years after.

I then took up a job when I found that smoking among the manager’s and leadership staff was almost the office norm, I took up smoking again and as the culture of having meetings was to do so over a coffee and a smoke, I continued to do this, even though I didn’t really enjoy the taste or the after effects of one.

By the end of my 3 years there, my mother-in-law (God rest her soul) had found out she had cancer, a side effect from her many years of heavy smoking, and seeing her deteriorate as fast as she did scared me – but nothing made more of an impact than my (at the time) 13yr old son seeing his Nanna waste away and then saying to me he never EVER wanted to see that happen to me because he didn’t think he could survive losing me that way!

SO, I gave up cold turkey – threw the pack I had in my pocket away and haven’t had one now for 2 years. Sure, there were times when all I wanted was to have a smoke but remembering what my son said, and the picture of the Mother-in-law lying in the hospital bed on her last night on earth surrounded by family and looking like her soul had already left her, was enough to keep me on track.

Fast forward to today – Last weekend I had a girl’s weekend with a few bevvies and board games and it wasn’t until the next morning that I had come to realise that even though I was surrounded by 3 smokers (what self-respecting smoker doesn’t like to have a few ciggies with their drink), not once did I even think about giving in and having a ciggie with them “for old times’ sake”. And that’s when I knew, that my son had freed me in Staying Smoke Free.

There are organisation’s now, like Quitline, Cancer Council, Nunkuwarrin Yunti that can help you in more ways than one with quitting smoking – the networks of support available is amazing, and they understand. They aren’t there to judge you and why you smoke, or the journey you have had till now. They are there to support you through the next journey of cutting down and eventually quitting.

Don’t get me wrong, it’s a hard journey, and it’s a journey that you need to be ready for, but believe you me, it’s one that you ARE ready for!

Thankyou to Leonie Nissen for sharing this story. If you would like to contribute to the movement please email your story to tacklingtobacco@nunku.org.au or contact us!