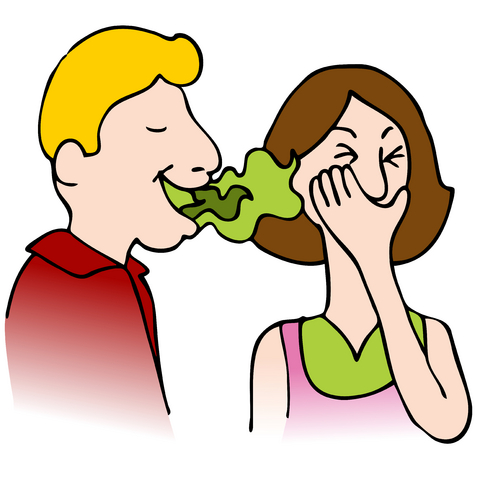 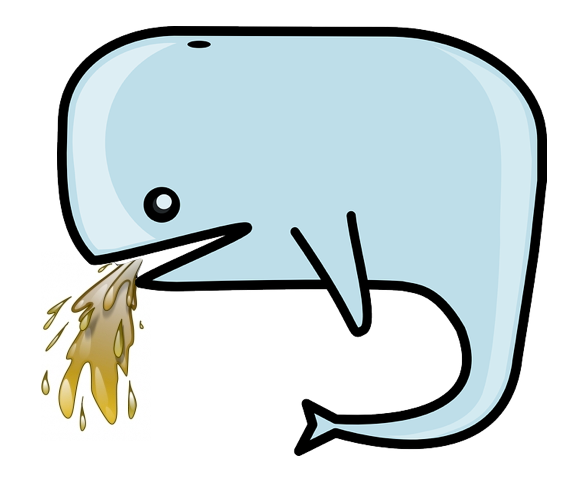 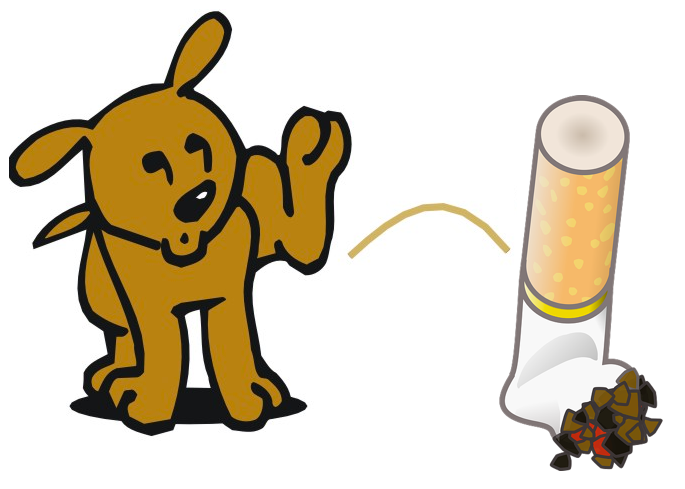 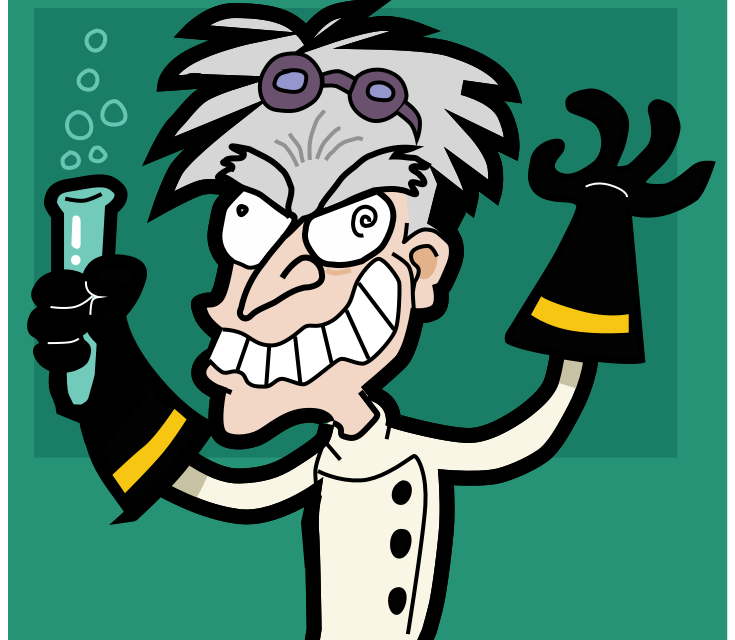 I hope you’ve had your lunch! ‘Cause here’s some facts about smokes that will really gross you out.

1. The nicotine and tar you breathe in is the same black stuff they cover roads with! But it’s mixed with about 4800 extra chemicals in one normal cigarette, 69 of which are known to cause cancer.

2. Urea is added to cigarettes to enhance the ‘flavour’ – it’s the main component of urine. You smoke wee -flavoured smokes? Eww

4. Sometimes they add ‘ambergris’ to smokes, otherwise known as whale vomit – it’s a fatty, waxy blob that forms in the intestines of whales that then throw it up! It can be found as smelly congealed lumps floating in the ocean or washed up on beaches. Then they put it in smokes to ‘fix’ the smell and taste. That’s seriously revolting.

5. Smokes can give you Periodonitis – a disease that causes your breath to stink like decay, gives you swollen gums and makes your teeth fall out. It doesn’t just happen when you get older, Periodonitis can start happening from when you start smoking.

Oh and by the way – one cigarette soaked in a litre of water in a laboratory killed half of the fish exposed to it.

Which fact grossed you out the most? Share it with your friends. 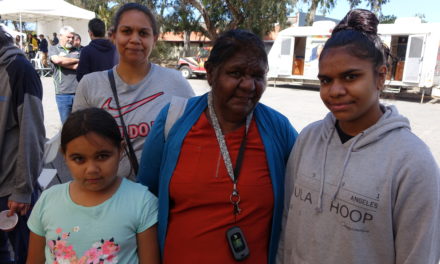 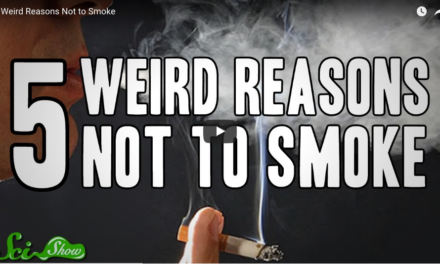