Dreaming of becoming a professional basketball player like Patty Mills?

Don't let your dreams go up in smokes, Young people | 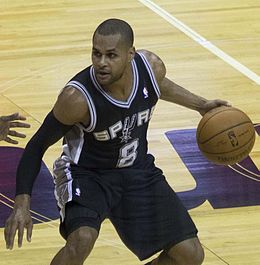 Patrick Sammy “Patty” Mills (born 11 August 1988) is an Indigenous Australian professional basketball player who currently plays for the San Antonio Spurs of the National Basketball Association (NBA). Mills is the second Indigenous Australian to play in the NBA (after Nathan Jawai) and the first person of Torres Strait Islander descent. Mills was drafted by the Portland Trail Blazers with the 55th overall pick in the 2009 NBA draft after playing college basketball for Saint Mary’s College of California.. He also played for the Melbourne Tigers of the National Basketball League and the Xinjiang Flying Tigers of the Chinese Basketball Association during the NBA lockout. He signed with the San Antonio Spurs in 2012 and won an NBA championship with them in 2014..

Mills led the 2012 Olympics in scoring when he averaged with 21.2 points per game with the Australian National Basketball Team, the Boomers.

Mills’ father is a Torres Stait Islander from Thursday Island and his mother is an Aboriginal Australian from the Ynunga people of South Australia. He was first exposed to basketball as a four-year-old with The Shadows, an Indigenous Australian team that his parents established. Mills attended, Marist College Canberra, where he played a variety of sports in addition to basketball, such as Australian football and athletics, and served as ball boy for the Canberra Cannons of the NBL. During that time, his family developed a close relationship with Cannons’ player David Patrick, who would eventually play a key role in Mills’ career.

As well as playing basketball, Mills also played underage Australian rules football at a high level. He represented the Australian Capital Territory at the 2004 Under-16 National Championships, and, after being named the tournament’s best and fairest player, was pursued by recruiters from the Sydney Swans, an Australian Football League team. At the age of 15, Mills was selected for the ACT’s under-18 basketball squad to compete in the Australian National Championships. The following year, Mills accepted a full-time basketball scholarship with the Australian Institute of Sport. He replaced a player who had dropped out of the program, Scott Pendlegbury, who had dropped out to (successfully) pursue an AFL career.[6] He also made a strong impression at the 2005 Australian Olympic Youth Festival, an event considered to be a showcase for future elite sporting talents. 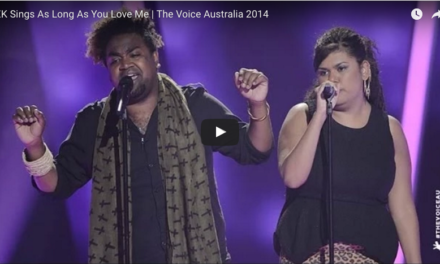 Breathe deep: local Adelaide musicians & stars of The Voice, ZK will blow you away 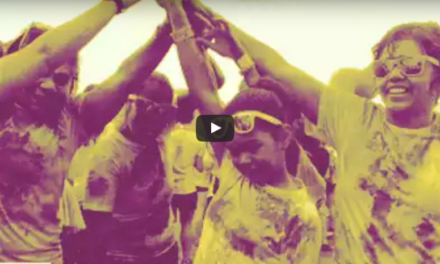 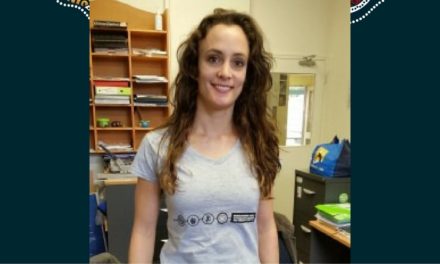