Margaret Farrugia’s secret weapon in quitting was to stick a photo of the then Prime Minister on the front of her cigarette packet to deter her from smoking. That was nearly 20 years ago now, but Margaret, 72, of Gawler East and a Noongar Elder, hasn’t smoked a cigarette since. “I was a single mother and money was tight. I could no longer continue to smoke,” Margaret said. “The government had just announced that cigarettes were going up to $5.30 a packet. “I thought how stupid is this . . . I am on a widowed pension and every smoke I had was money going up in the air. It was a vision I had. “My breathing was also deteriorating and I didn’t want to encourage my children to smoke.” Margaret said using the photo was a strong motivator for her to quit. “I didn’t like the Prime Minister. I thought he was an arrogant sod. And putting his photo on my cigarette packet worked,” she said. “I didn’t touch the packet again because I thought – why should I give back money to the government for my habit?” She was 18 and a nurse when Margaret first started smoking and back in those days she said the doctors would encourage the nurses to smoke to help deal with nerves and stress. “The doctors would say if you are nervous or have had a shock or something just go outside and have a cigarette and you will be right,” Margaret said. “There was no understanding back then about what smoking did to your health and your lungs.” Margaret said the best part of giving up smoking was the freedom of reclaiming her life again. “The cigarettes were controlling me! I wasn’t in control of them. And that really made me angry,” she said. 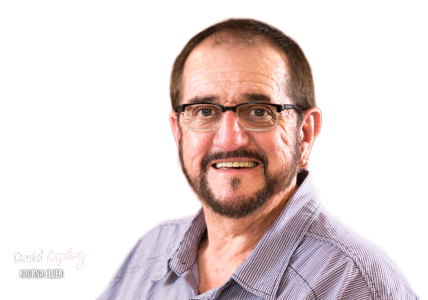 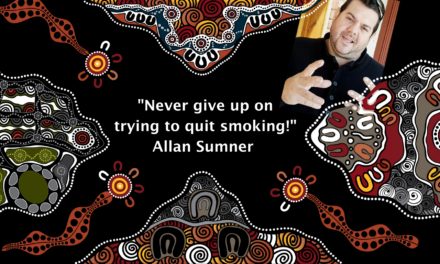